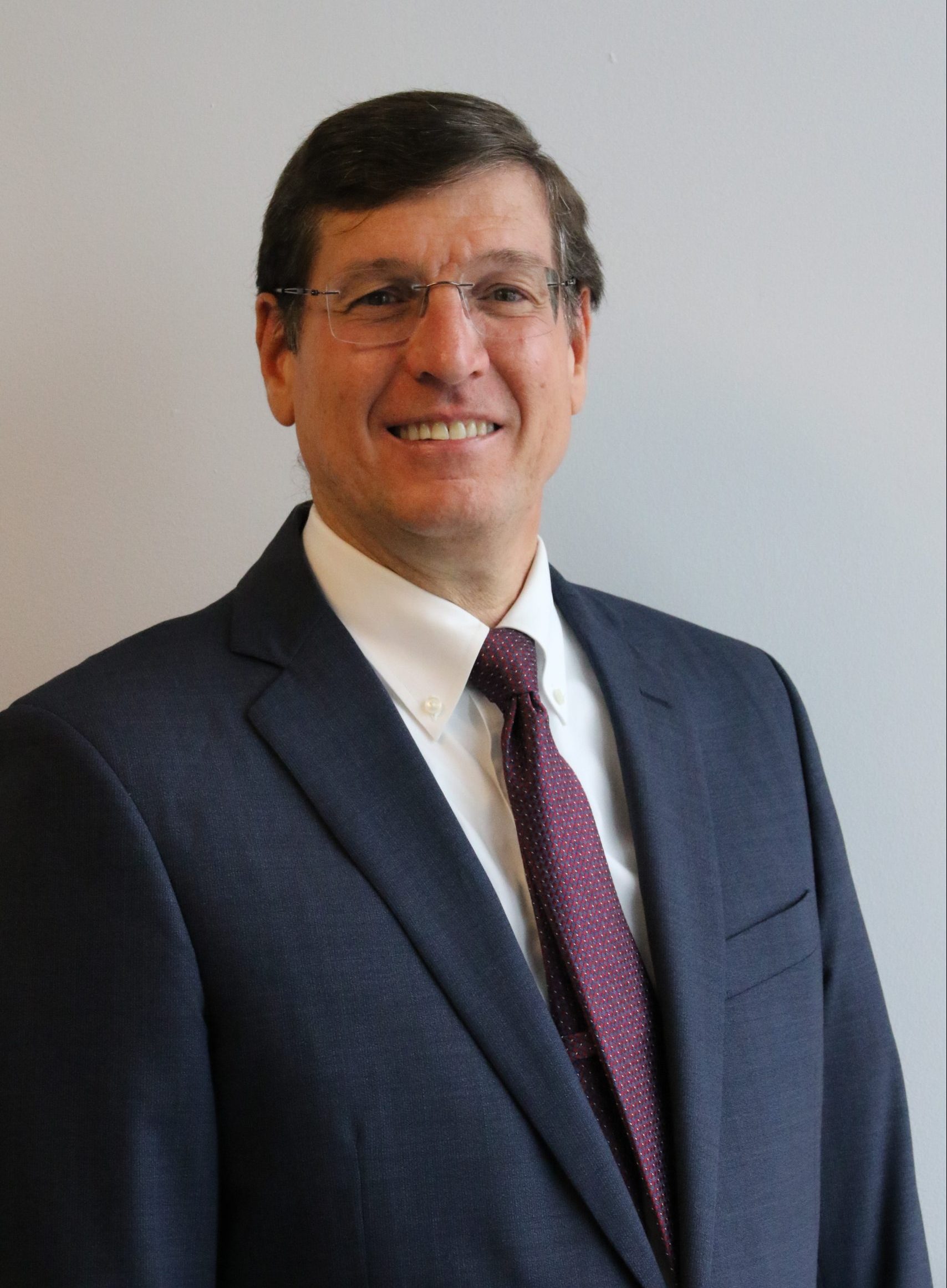 David J. Robertson is a partner at HPM&B. He has over 25 years of litigation experience defending a wide range of general liability and professional liability law suits. He has been lead counsel in twenty jury cases tried to verdict. These cases have been tried in both Connecticut state court and the U.S. District Court of Connecticut. They have included high exposure claims of significant economic loss, wrongful death and severe permanent injury.

Attorney Robertson is also a highly experienced appellate attorney. He has briefed and argued over twenty appeals both in the Connecticut Appellate Court and the Connecticut Supreme Court.

In addition to civil litigation, Attorney Robertson has also handled administrative matters including representing physicians, dentists and nurses in licensing proceedings before the Connecticut Department of Public Health. He has also represented attorneys before the Statewide Grievance Committee.

Kervick v. Silver Hill Hosp., 309 Conn. 688, 72 A.3d 1044 (2013).  Supreme Court reversed Appellate Court and affirmed defendant’s verdict in this medical malpractice case.  It also exercised its supervisory authority to direct that immediately after they are selected, that all jurors be given either oral or written instructions from the court as to their obligation to avoid media coverage of the case before the start of evidence.

Gould v. Mellick & Sexton, 263 Conn. 140, 819 A.2d 216 (2003).  Supreme Court reversed Appellate Court and affirmed summary judgment in favor of the defendant due to lack of duty to third parties to the attorney-client relationship in this legal malpractice case.

In Farrell v. Johnson & Johnson, the Supreme Court of Connecticut affirmed a defendant’s verdict in favor of HPM&B’s client, a surgeon. Heidi Cilano and Nancy Marini represented the client at trial. David Robertson handled the appeals in...

David Robertson and Christopher Blau obtained a favorable decision from the Connecticut Appellate Court, affirming the dismissal of a legal malpractice action. The Appellate Court’s decision reaffirms the foundational principles that there are...

On June 25, 2015, David Robertson obtained a defense verdict on behalf of a nursing facility and rehabilitation center in a medical malpractice case tried in Connecticut.The plaintiff had alleged that its decedent, an elderly woman who was...