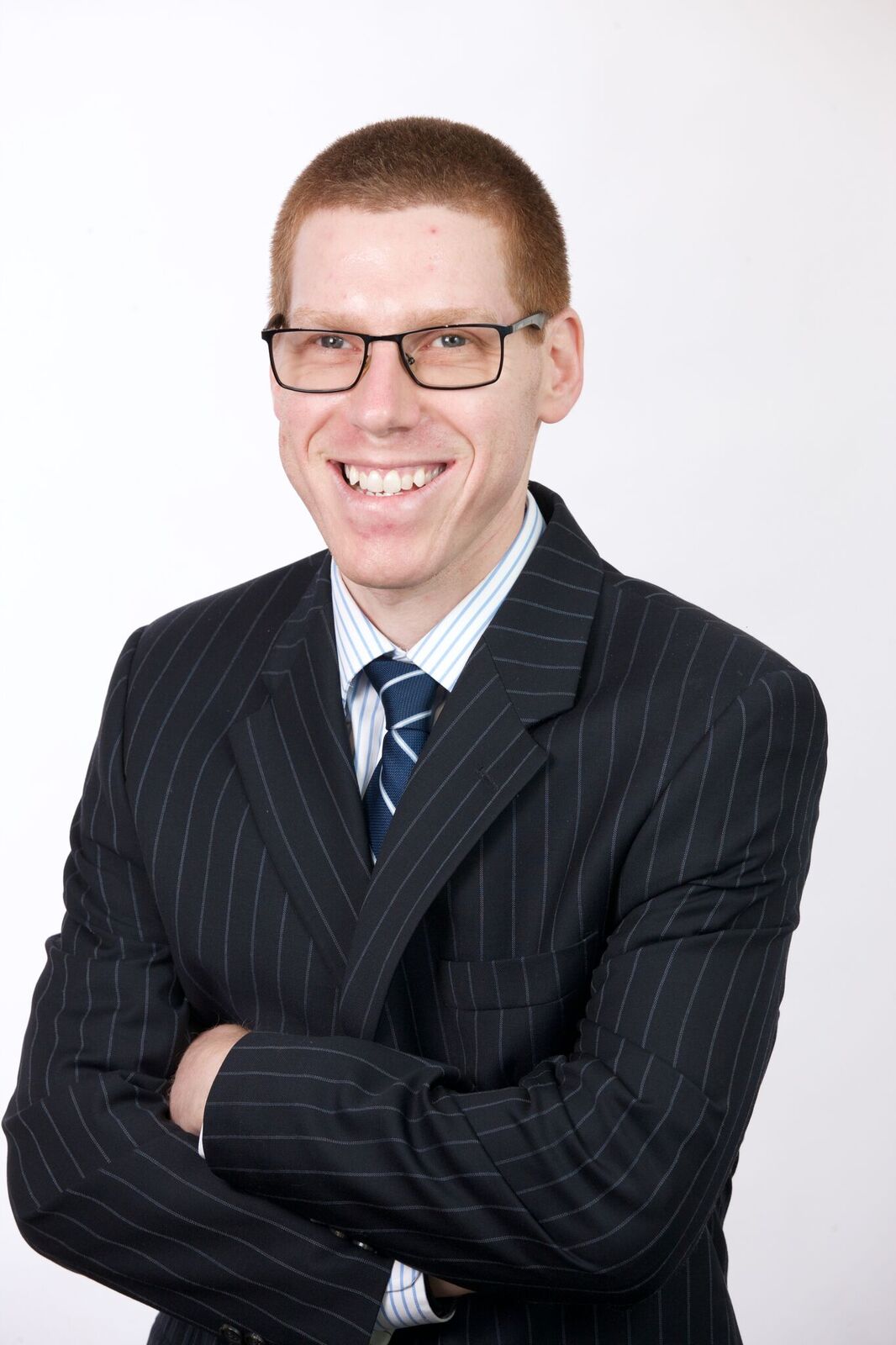 Joseph Shmulewitz is a Partner at the firm specializing in the defense of hospitals, physicians, clinics, and medical health professionals in all aspects of medical and nursing malpractice.

In connection with his practice, Mr. Shmulewitz handles all aspects of litigation defense from pre-litigation investigation through trial.  In his practice, he routinely performs legal research for drafting of motions and legal memoranda; drafts dispositive motions including Motions to Dismiss and Motions for Summary Judgment, and Trial Motions in Limine; takes and defends depositions of lay witnesses and professionals; attends court conferences and hearings in New York State Courts; discusses complex medical issues involved with medical experts to assist in defense of doctors and hospitals sued for malpractice; and manages all aspects of discovery.  Mr. Shmulewitz has also successfully argued dispositive motions and other oral argument in New York State Supreme Court.

Before entering private practice, Mr. Shmulewitz served as an Assistant District Attorney in the Bronx County District Attorney’s Office.  As a prosecutor, Mr. Shmulewitz prosecuted close to 1,000 cases, successfully managed over 100 cases simultaneously, and directed all aspects of a fast-paced litigation practice including trying over 20 cases to verdict.

He has been named as a Rising Star in Medical Malpractice Defense by Super Lawyers Metro New York Magazine for 2015-2018.

Joseph is proficient in Hebrew.