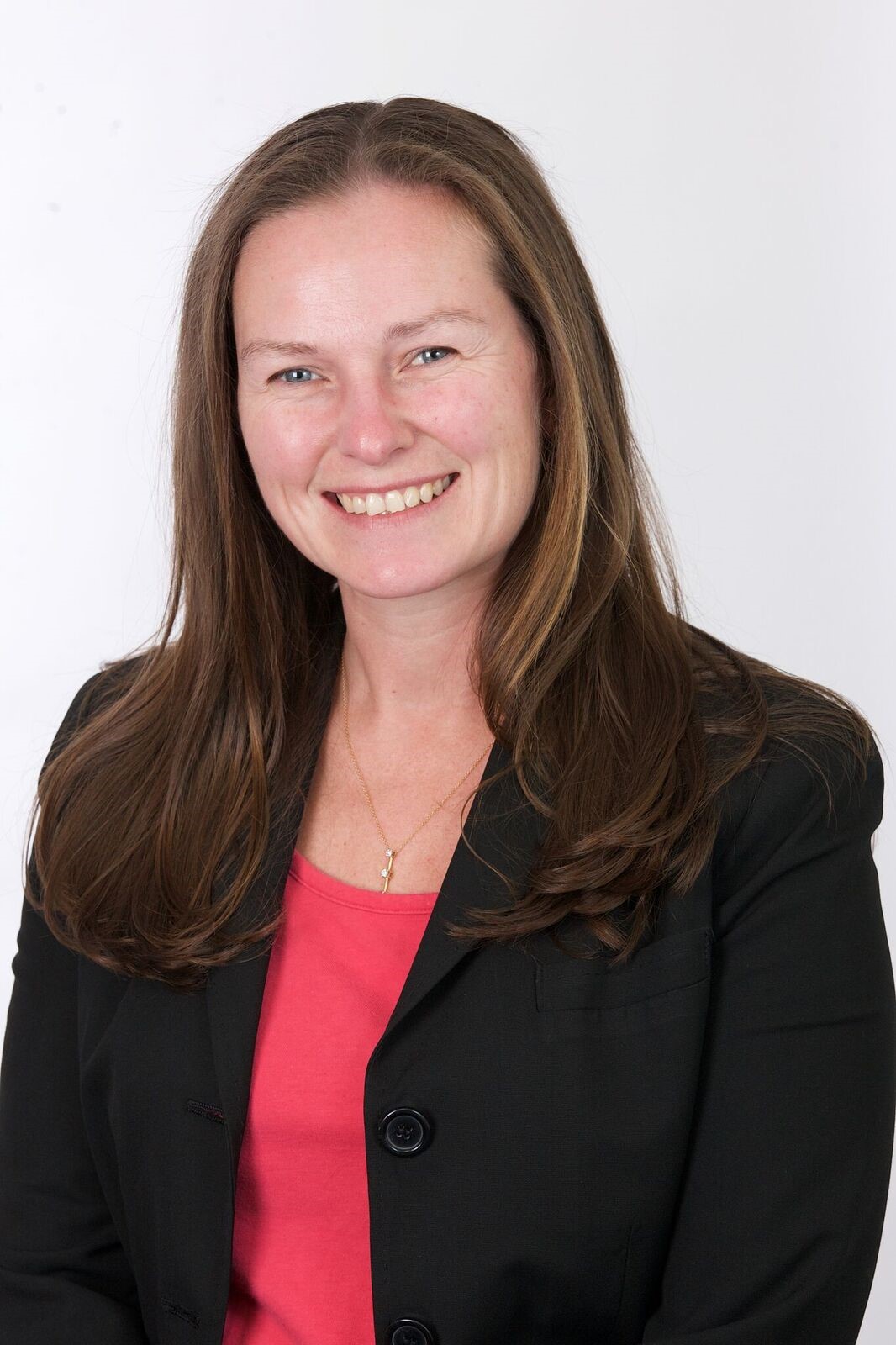 As a partner at the firm, Doreen Dufficy is responsible for defending hospitals, physicians, and other healthcare providers in medical malpractice actions and federal civil rights actions.

Prior to joining HPM&B, Doreen was employed as a staff attorney for a large Health Network located in Brooklyn and Queens comprised of three major non-for-profit hospitals, two nursing homes, a prominent physician’s group and various affiliated for-profit and non-for-profit entities. She has experience in the following areas of law:  medical malpractice, labor and employment, commercial litigation, general liability and risk management and corporate compliance.

Doreen rotated through both the Kings and Queens District Attorneys offices as well as litigated domestic violence and custody cases in family and community courts in the five boroughs.  She also worked for a non-for-profit Elder Law Center.

During the winters, Doreen volunteers her time as a ski instructor for children and adults with cognitive and physical disabilities at the Adaptive Sports Foundation – Windham Mountain.  She also volunteered to house a wounded veteran and his family in conjunction with the Wounded Warrior Disabled Sport’s Annual Adaptive Watersport Festival.

In 2010, Doreen was the first female participant who, together with her HPM&B colleagues, helped raise money for the St. Baldrick’s Foundation by cutting off 10” of her hair and donating it to Locks of Love.

She is conversant in Spanish