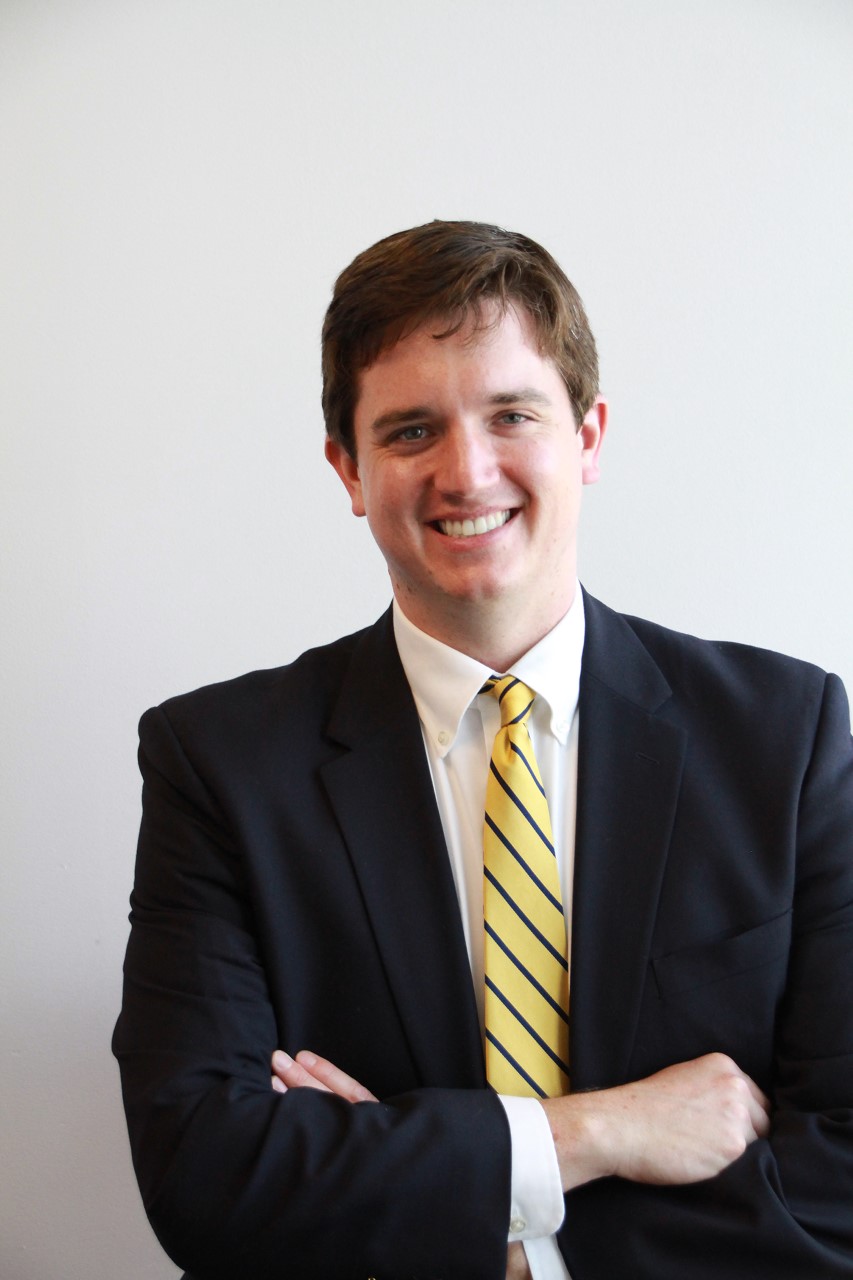 While attending the Washington College of Law, he was Executive Board Finance Chair of Environmental Law Society. In this role he handled financial disclosures, annual filings, monitored contingency grants, and harmonized authorizations. Under his vigilant judgment, the Environmental Law society reliably remained within budget.

He was the Senior Article’s Editor on Criminal Law Practitioner, where he led a team of 22 editors through editing notes. Blake also was on the European Law Moot Coot (ELMC) team, serving with three others engaged in filing case briefs.

While not participating in litigation activities, Blake spends his free time volunteering in several community-oriented associations. He is a member of the Connecticut Bar Association, Knights of Columbus, and Toastmasters International. When not in the office Blake stays active. He is on the board of a local homebrewers club, enjoys sailing, golfing, and is an avid cyclist.